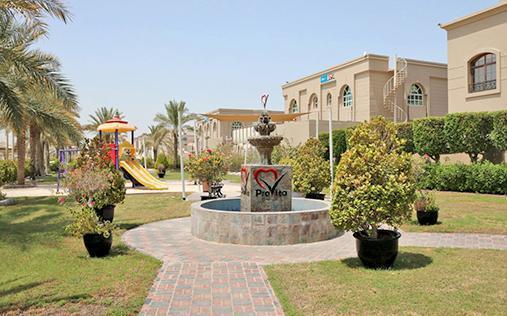 In the year of exit, ProVita delivered revenues of USD 36 million and was on a fast growth path, with potential expansion into Qatar and Saudi Arabia

Initiated a dual-track exit strategy in 2015