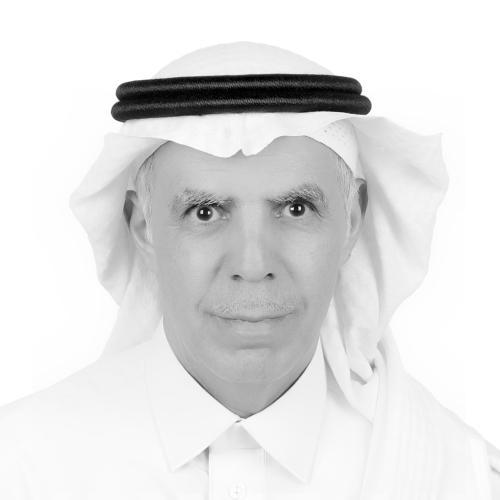 Mr. Othman A. Abahussein is a highly experienced healthcare professional in the field of healthcare services, insurance and trading since 1983. He is a graduate of Business in Hospital Administration from Concordia College, Moorhead, Minnesota, USA in 1982. He then completed a Master of Health & Hospital Administration degree from King Saud University with affiliation of UNC, Chapel Hill, NC in 1987. He started his professional career with HCA operations of the National Guard Hospital in Riyadh in the beginning of 1983 until the end of 1994. He worked with one of the leading medical insurance companies in Saudi Arabia (NCCI) from January 1995 onwards for two years, after which he went on to become the general manager of Arabian Healthcare Company (part of Olayan Group) from 1997 to 2009. From Olayan Group he joined National Medical CARE Company as Chief Executive Officer, a position he held until December 31,2014. His core professional competencies include strong leadership, empowering talent, optimized utilization of resources, and creating synergized working environments within the organization. His experience from 30 years in the healthcare profession spans positions in operations as well as strategy.