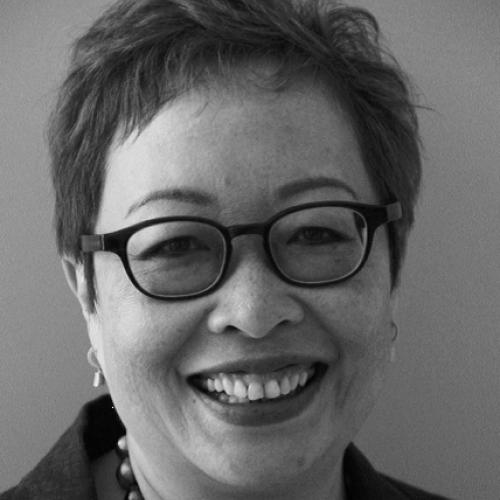 A graduate of the Royal Free Hospital School of Medicine, London, and London Business School, Su-Lin began her early career as a medical practitioner in the National Health Service, UK.  After taking her MBA at London Business School she went on to join a start-up consultancy specializing in ‘pharmaco-economics’, working with the Pharmaceutical industry in the areas of oncology and respiratory drugs.  She returned to Malaysia and began her career in hospital management in Subang Jaya Medical Centre, now part of the Ramsay Sime Darby network of hospitals, and was Director of Ancillary and Allied Health services before she was invited to be founding CEO and Project Director for the International Medical University’s planned medical centre. Su-Lin was subsequently asked to helm Sunway Medical Centre as its CEO, a position she held for 11 years, helping to establish its credentials as a tangible player in the private hospital space.  This role saw her expanding the physical hospital footprint and establishing education & research links with the medical school of Monash University Malaysia.

During this time Su-Lin was also invited to lead the ‘Healthcare lab’ run by ‘PEMANDU’ – Malaysia’s Performance and Delivery Unit where Healthcare was one of the 12 National Key Economic Areas identified to help with national economic growth.  She was then asked to take on the turnaround role at a major private hospital – a role she held for 5 years.  This included establishing business and clinical governance systems and structures, expanding the hospital’s client base, and leading a successful legal/arbitration case.  Since then Su-Lin has been involved in consultancy projects with national and private medical universities, in both advisory and operational capacities in the design and construction of healthcare facilities. Su-Lin is Non-Executive Director and Chairman of the Nomination Committee of the Board of AIA Berhad, Malaysia’s major insurer as well as Council member of Hospis Malaysia, a charitable provider of palliative care services.