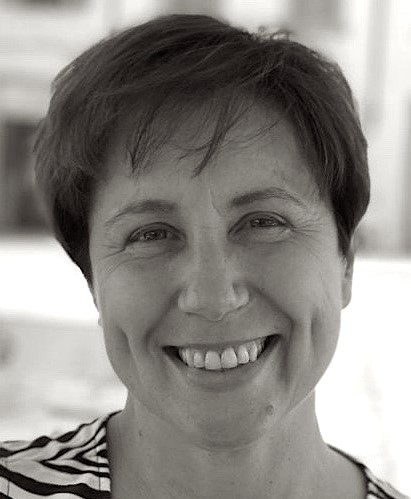 Paola is a fund-of-funds investment specialist with a +25 year experience. After working in the investment funds department of Banque Privée Edomond de Rothschild (Luxembourg), Paola joined the European Investment Bank (EIB) in 1995. During her 24 year tenor with the EIB Group, her work mostly focused on fund of funds investments in Europe, the Middle East, India and Africa. Besides the investment activity she has conceived and developed new and innovative initiatives such as: (i) Boost Africa (a joint initiative between the European Investment Bank, the African for Development Bank and the European Commission focusing on supporting the nascent African Venture Capital industry through fund of funds investments and capacity building programmes for first time fund managers); (ii) the Space for Med Acceleration Programme (a knowledge transfer mechanism between the European Space Agency and MENA entrepreneurs); (iii) the MENA Seed Accelerators Facility (a capacity building programme for the newly created MENA accelerators in the wake of the Arab Spring).

Having retired from the European Investment Bank in September 2019, she is currently active advising fund managers worldwide. She is a coach with the International Climate Finance Accelerator, a public-private initiative promoted by the Luxembourg Government that supports emerging fund managers focusing on climate adaptation and mitigation related investments. She is a member of the Investment Committee of ANAVA, the Tunisian Fund of Funds. She is a senior advisor with Avanz Capital Egypt, an Egyptian asset management company. She is a coach in IFADA, a USAID funded programme to support the emergence of first time fund managers in Jordan and Iraq.

She holds a First Class Honours Degree in Classical Humanities from the Open University.