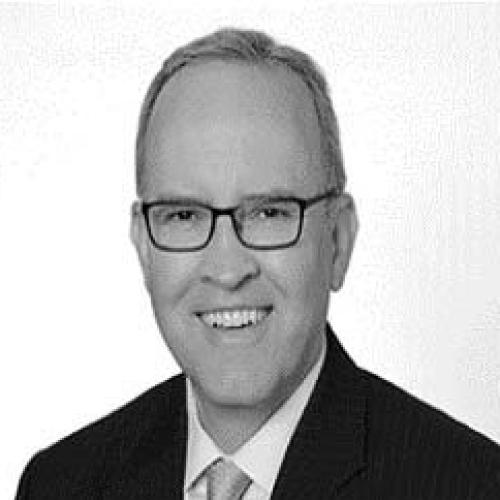 Robert has several decades of experience, and a strong network and business understanding in the Asia Pacific region and has led several senior leadership teams resulting in corporate stability, profitability ahead of schedule, long term growth plans, and increased shareholder value

He holds a B.S. from the University of Utah and an MBA from Indiana Wesleyan University