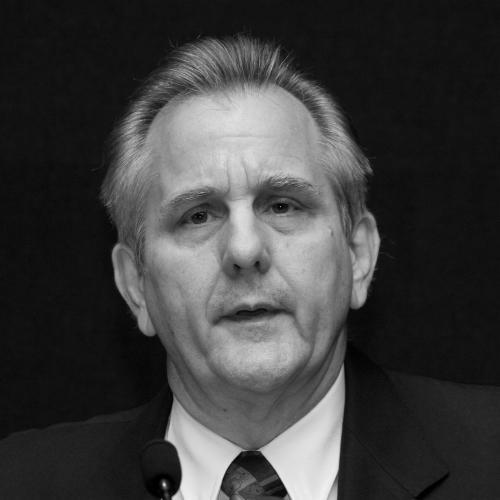 Steven J. Sobak currently serves as a Hospital Development and Management Consultant/Advisor for various know organizations  involved in performing “due diligence” reviews, Feasibility Studies, and Financial Modelling, as well as teaching in the area of Business Continuity Management. He currently  has over 47 years experience in Healthcare. He held the position of Chief Operating Officer at the National Neuroscience Institute (NNI) since 2010 through June 2016, and previously as Chief Financial  Officer (CFO) from 2007-through December 2008.

From April 2007 through June 2015, he concurrently served in the position of the Chief Executive Officer (CEO) of the Singapore Cord Blood Bank (SCBB), responsible for the strategic business direction of the non-profit organisation inclusive of its overall operations and performance.  This encompassed Budget Planning, Fundraising/Financing, Audit Reporting and Stakeholder Relations.

Between 1989 and mid-1994, he served as Financial Controller and Chief Financial Officer (CFO) of Singapore General Hospital (SGH), and  CFO at Tan Tock Seng Hospital (TTSH) during their respective Restructuring transitions. While at SGH, he also introduced the concept of Patient Financial Counseling, which has since been enhanced over the years and adopted by all hospitals in Singapore. Between 1994 and 1996, was CEO at two private general acute hospitals in Malaysia (Malacca, and Batu Pahat).

During the period from 1969 through 1989, Mr. Sobak has worked in the United States, Middle East, Philippines, in varying capacities from Accountant through CFO, and Consultant in the healthcare industry.He served active duty in the US Army, Artillery, as a Fire Direction Control and Intelligence Specialist in 1970 through 1971.

Mr Sobak holds a Masters Degree in Finance and a Bachelors Degree in Business Management, and is also the co-Author of “An Investor’s Guide to Developing a Private Hospital – Ten Considerations before Committing”, (2014) Partridge Publishing.  He has also made many presentations in both healthcare related topics as well as Business Continuity Management/Projects.